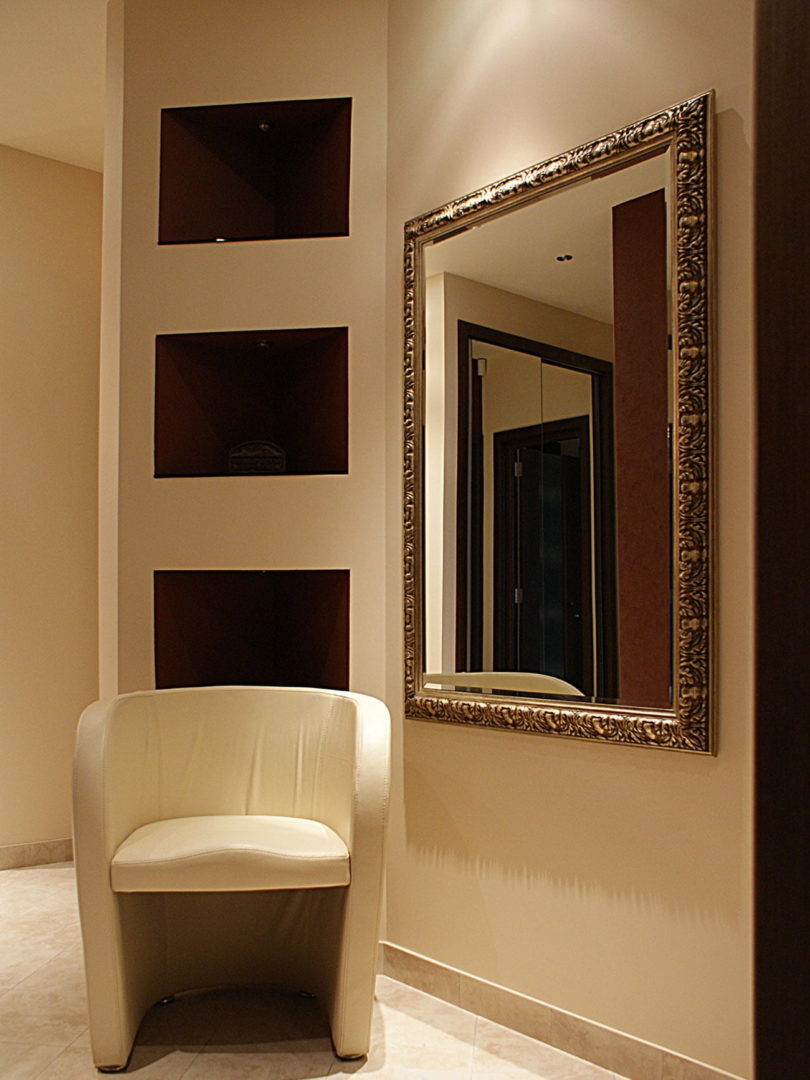 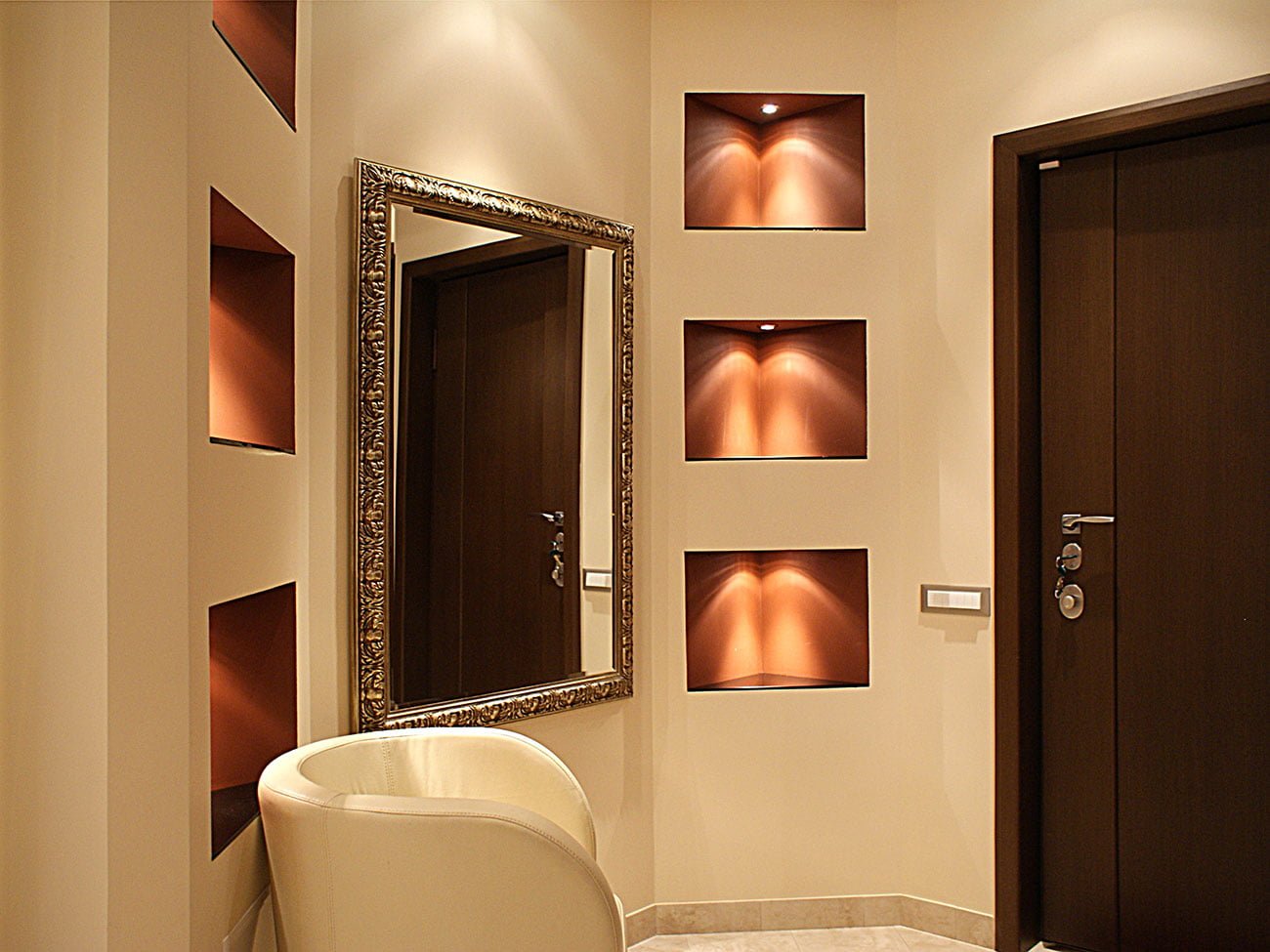 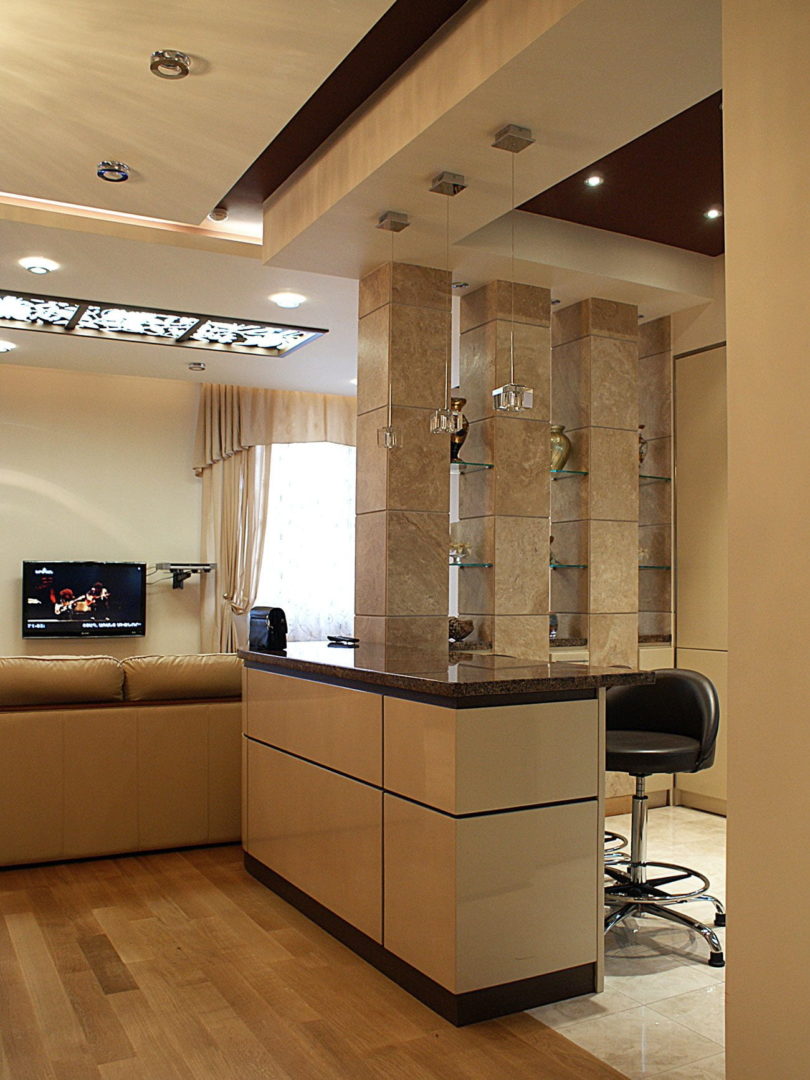 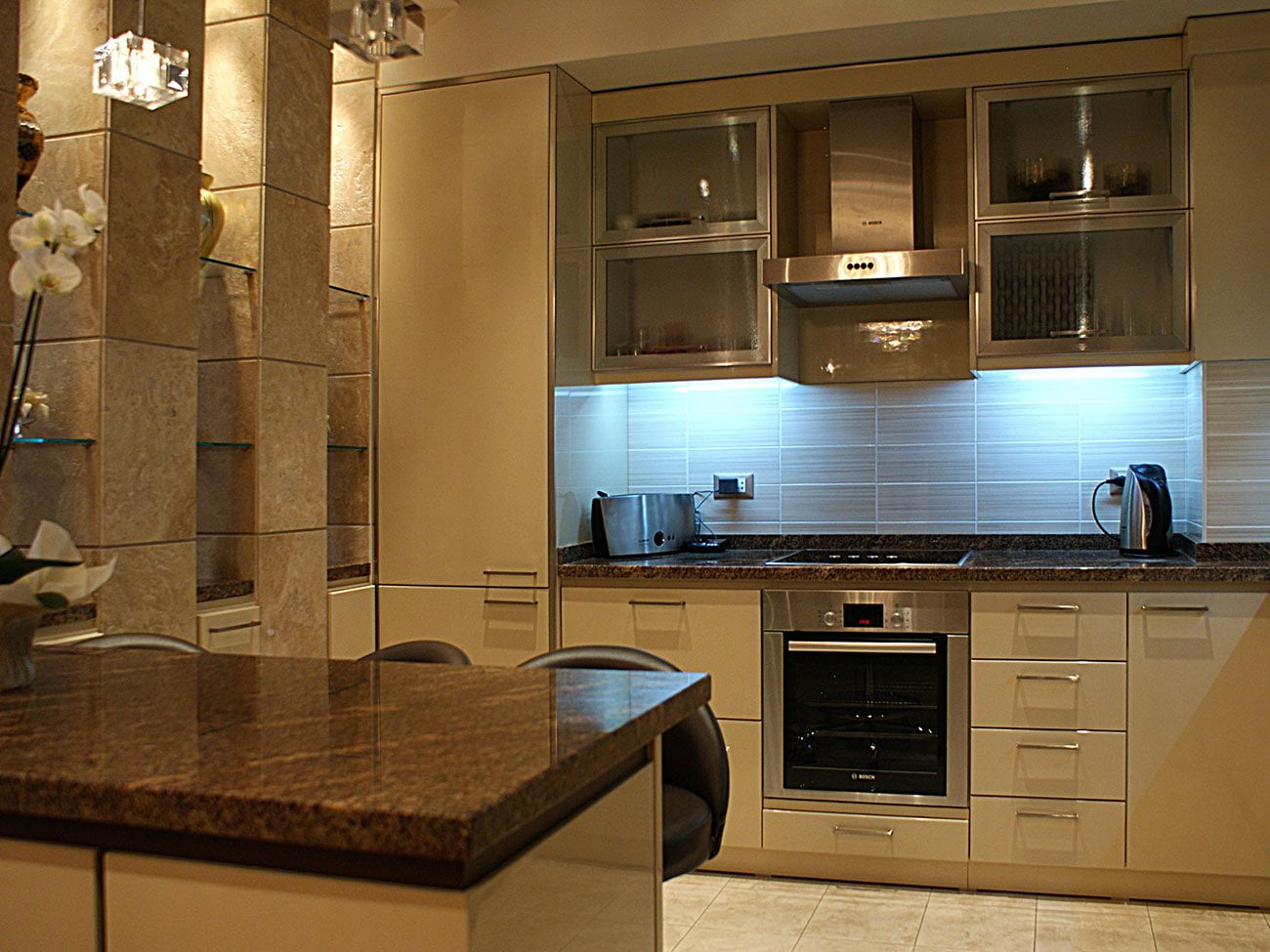 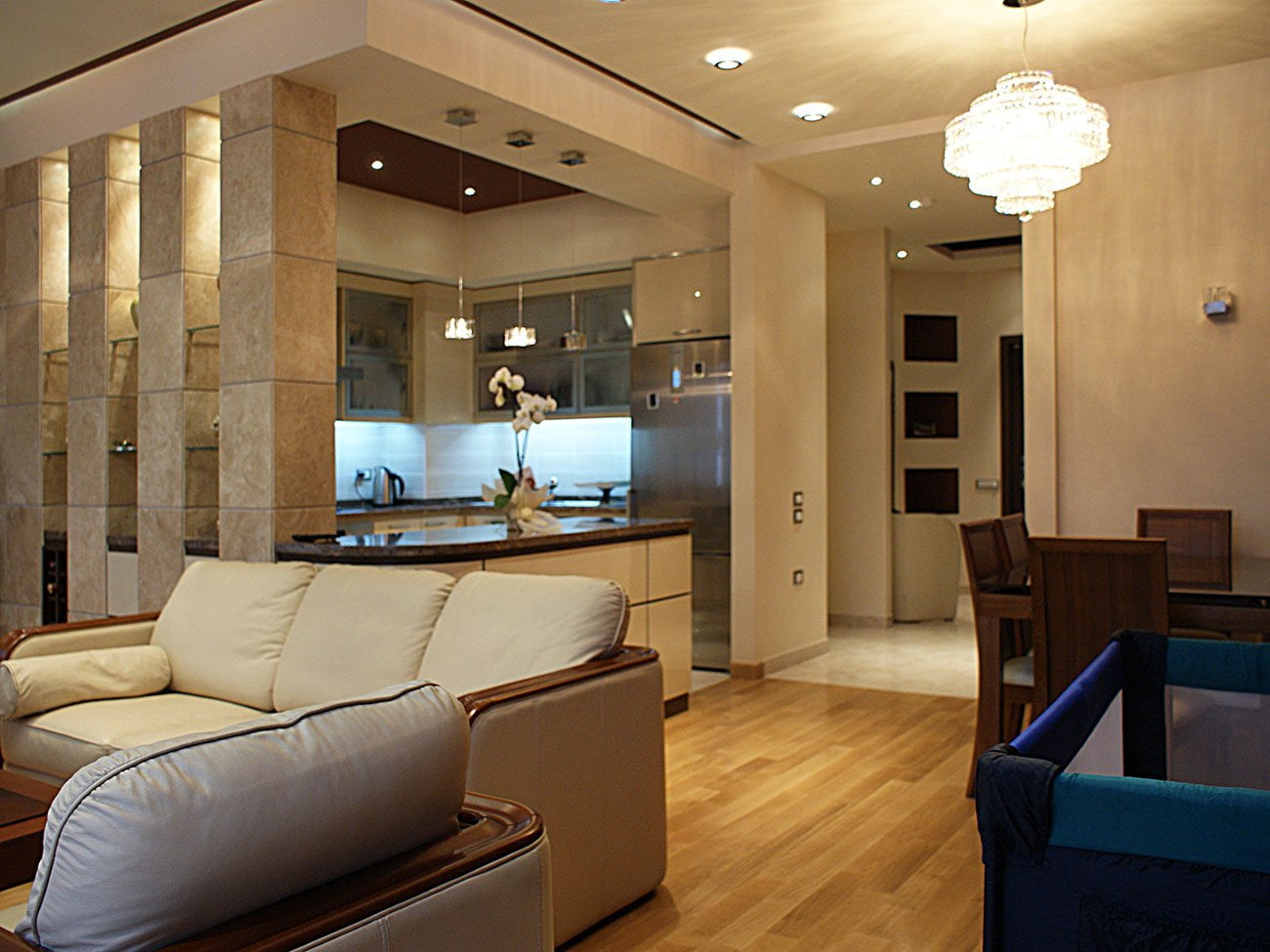 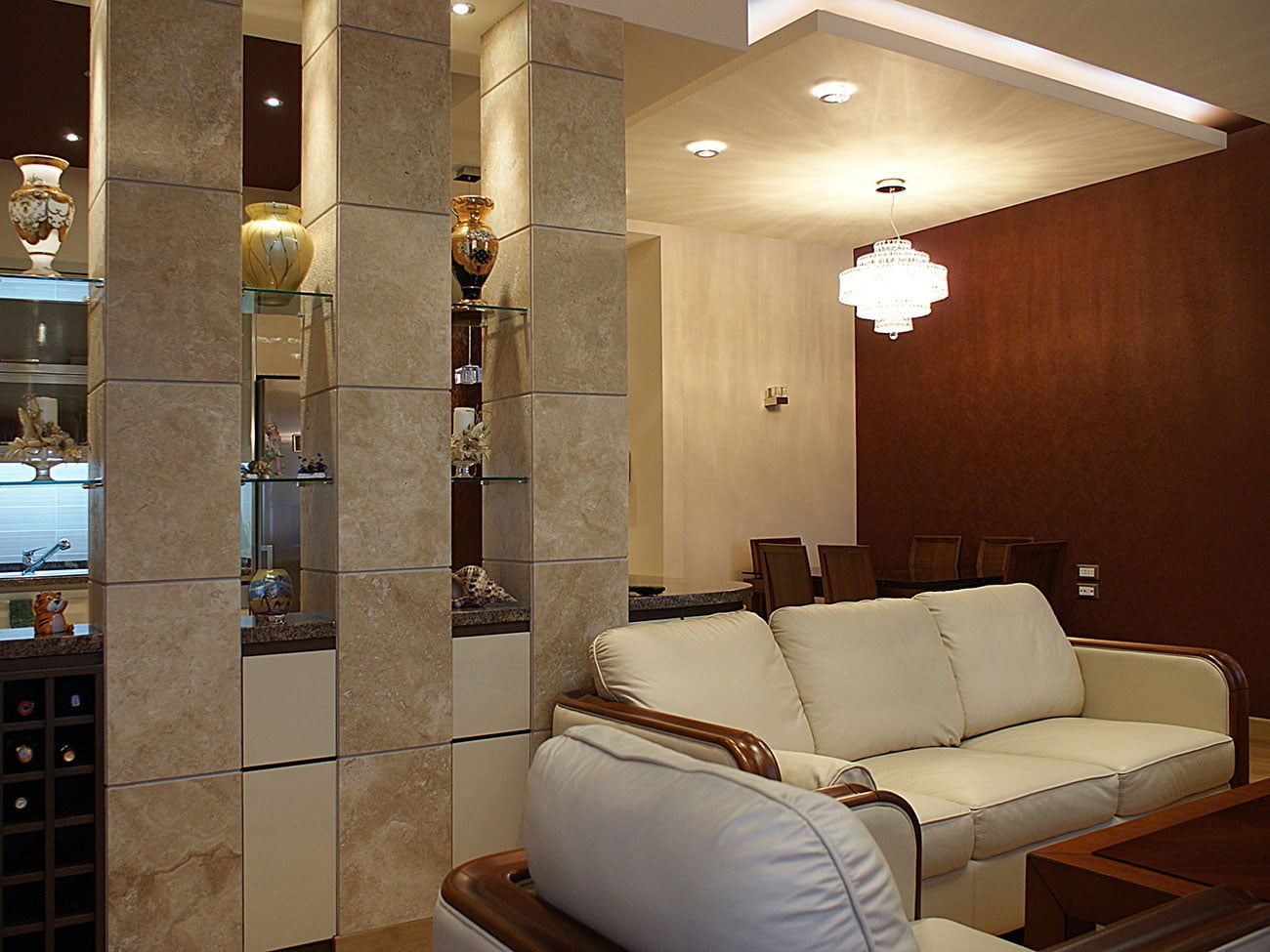 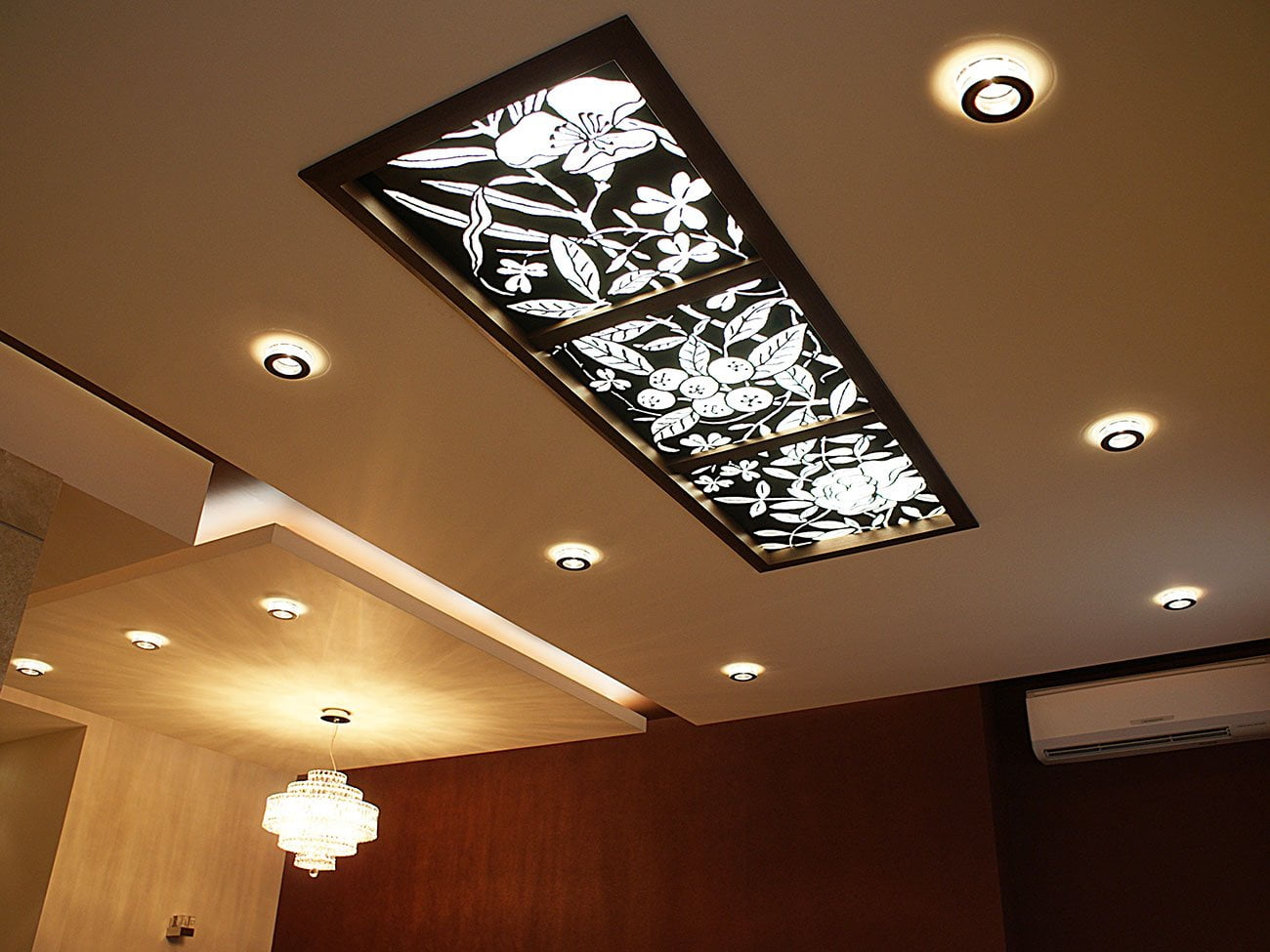 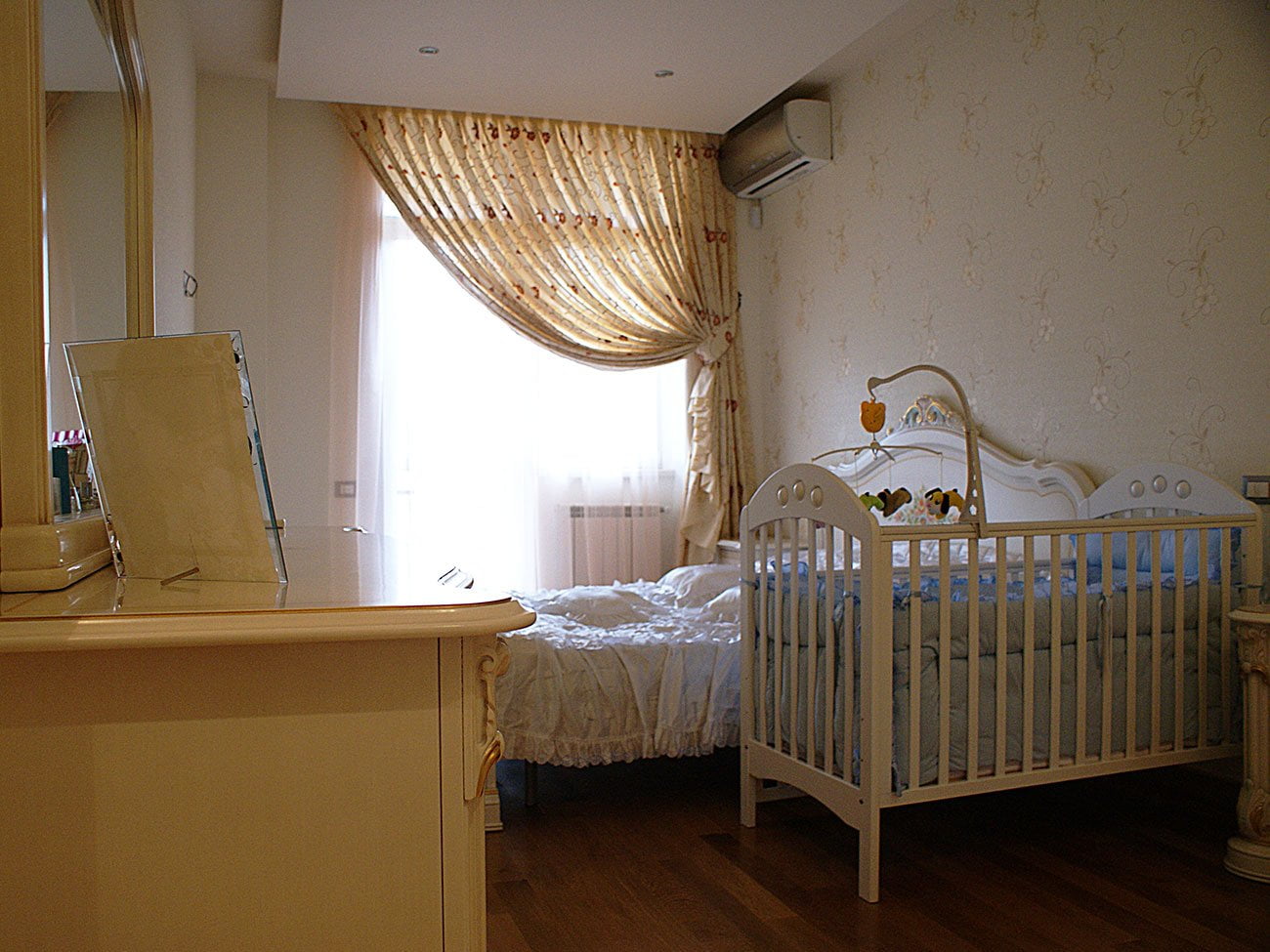 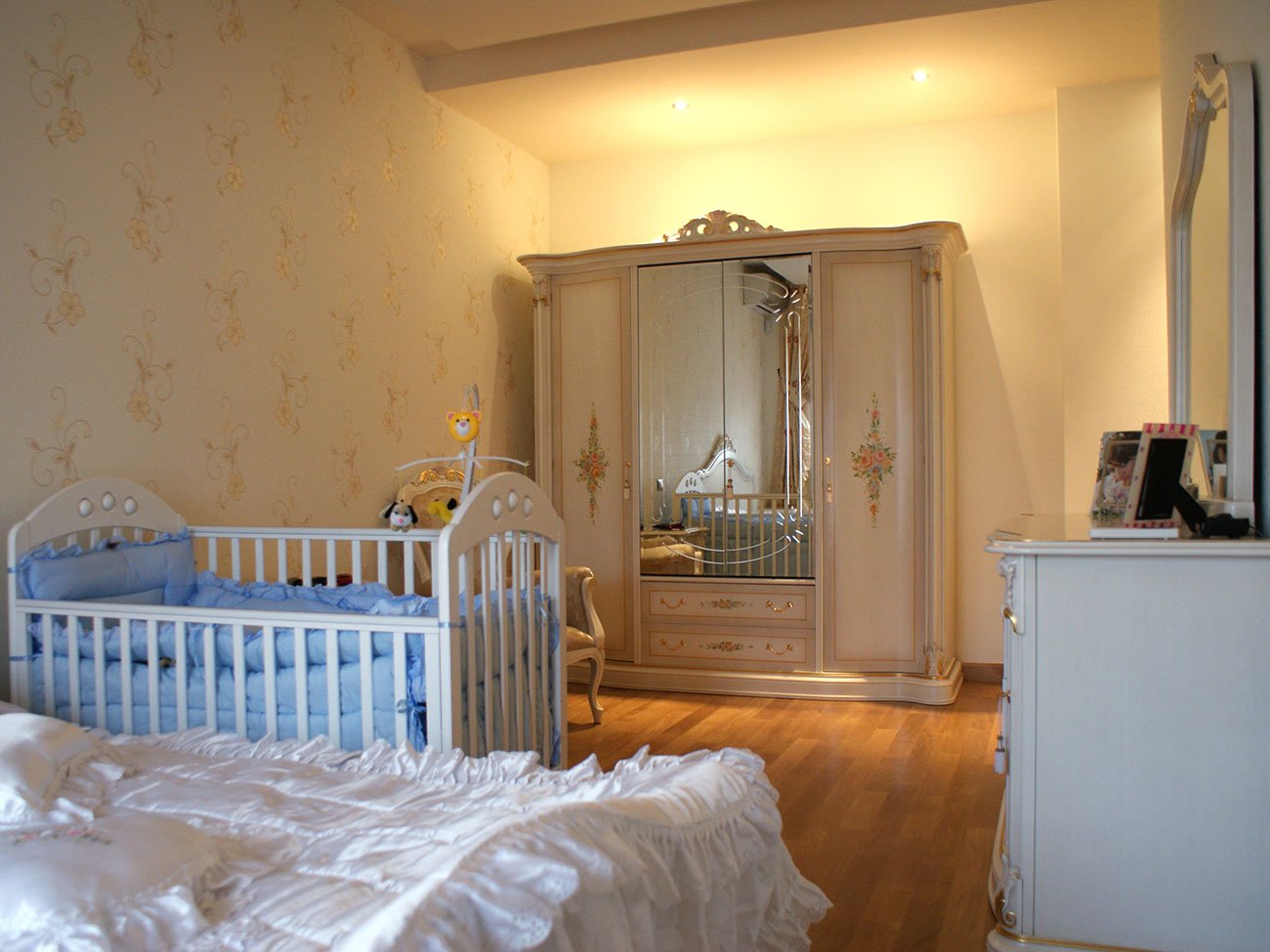 A Modern Interior For A Young Family

APARTMENT INTERIOR DESIGN Art Nouveau project IMAGEMANSTUDI. This small apartment is located in an elite new building and was intended for a young couple with a child. IMAGEMANSTUDIO During the designing of the interiors, the task was to achieve effective zoning. Avoiding the congestion of the space, and creating coziness.
Elements such as natural glazed travertine, modern lighting, which softens even architectural forms. And Art Nouveau sandblasted stained-glass windows on the ceiling were used in the décor. Similarly, a crystal chandelier was hung in the apartment, to soften the shapes and forms of the interior.

A small apartment in an elite new building for a young married couple with a child. When designing, the task of effective zoning, creating coziness, avoiding space congestion was set. The project uses natural polished travertine, modern lighting, a crystal chandelier that softens the even architectural forms, as well as Art Nouveau-style, sandblasted ceiling stained glass windows